The ultra high-end community for the privileged few now rising beside Forbes Park.

The company is spending P45-billion in the next 10 years to build Mckinley West which gained popularity among Manila’s elite following its record sell out of 285 lots and its exclusive, upscale Mckinley West Village in less than a month in 2010.

The village borders part of south Forbes Park and Manila Polo Club. Since  then, prices of the village lot have appreciated to as much as 110 percent due to its strategic location.

It has been four years since we sold out Mckinley West Village, yet up to now we are still receiving inquiries” reveals Noli Hernandez, senior vice-president, Megaworld. Aside  from the residential village, Mckinley West will have rows of luxury residential estates with some properties having their own swimming pool, state-of-the-art-security features and first-of-its-kind luxury estates which will be launched very soon.

It will also have its own business park offering modern office towers as well as commercial and retail buildings. Construction of the business park will start next year.

Mckinley West Village is comprised of 34.5 hectare prime land inside Fort Bonifacio, located along Lawton avenue and is adjacent to the world class Manila Polo Club and class A villages – Forbes Park and Dasmarinas.

One of the last frontiers of Fort Bonifacio, the 34.5-hectare township of Mckinley West has an unobstructed view of the Manila Polo Club. One of the new townships, Mckinley West is a property that is expected to develop a mixed-use community with a large chunk of the land area alloted for residential and office space development. While a good portion of the township will be used up for retail and commercial strips, leisure amenities, access roads, and wide open spaces with lush greenery.

Accessibility. Mckniley West Village is strategically located in Fort Bonifacio with 2 main access points, first is thru Lawton avenue which easily takes you to the airport in 20minutes and the Makati business district in less than 10 minutes. Second is thru c-5 which takes you either to the Alabang area or the Ortigas business district and Katipunan in less than 30 minutes.

Lifestyle that it offers you. The Mckinley west is just a few steps away from the First ever European-inspired mall in the Philippines , The Venetian Mall at Mckinley Hill which opened its doors to the public last November 2009. Not only that, being in Fort Bonifacio , your close neighbors will be Forbes Park and Dasmarinas villages. Sanctuario de San Antonio, Greenbelt, Glorietta, Rockwell Center are just a 5minute drive away. 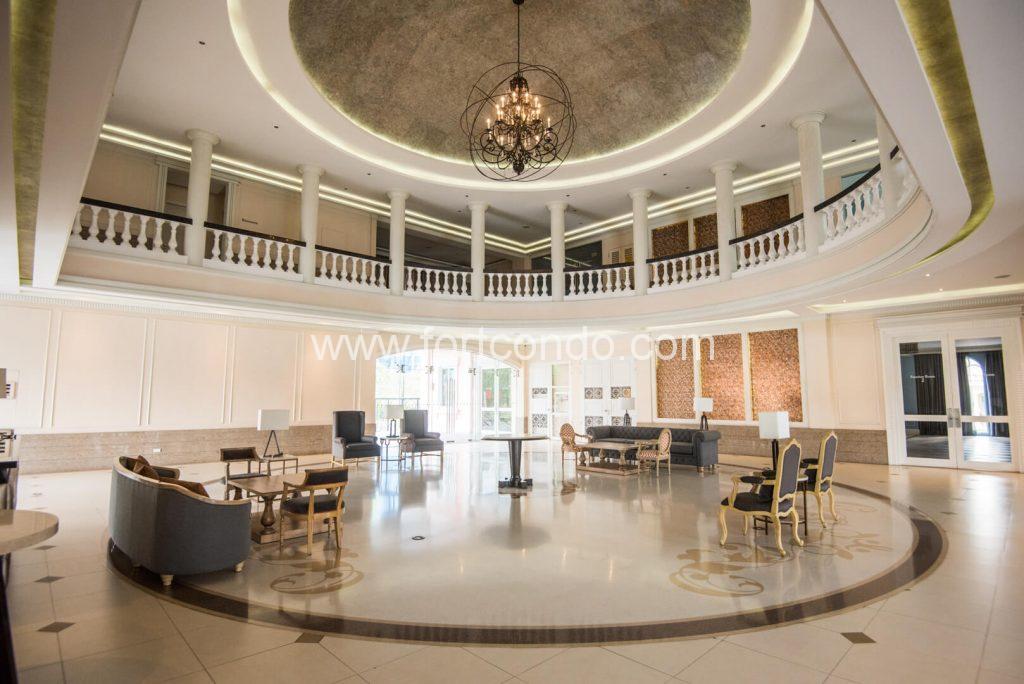 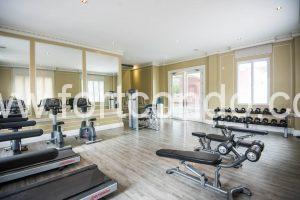 Ask About This Property:

For free Call and Text Reach us thru Viber /Facetime :